News Harbinson Mulholland Jump Out of a Plane In the Name of Charity!

Harbinson Mulholland Jump Out of a Plane In the Name of Charity! 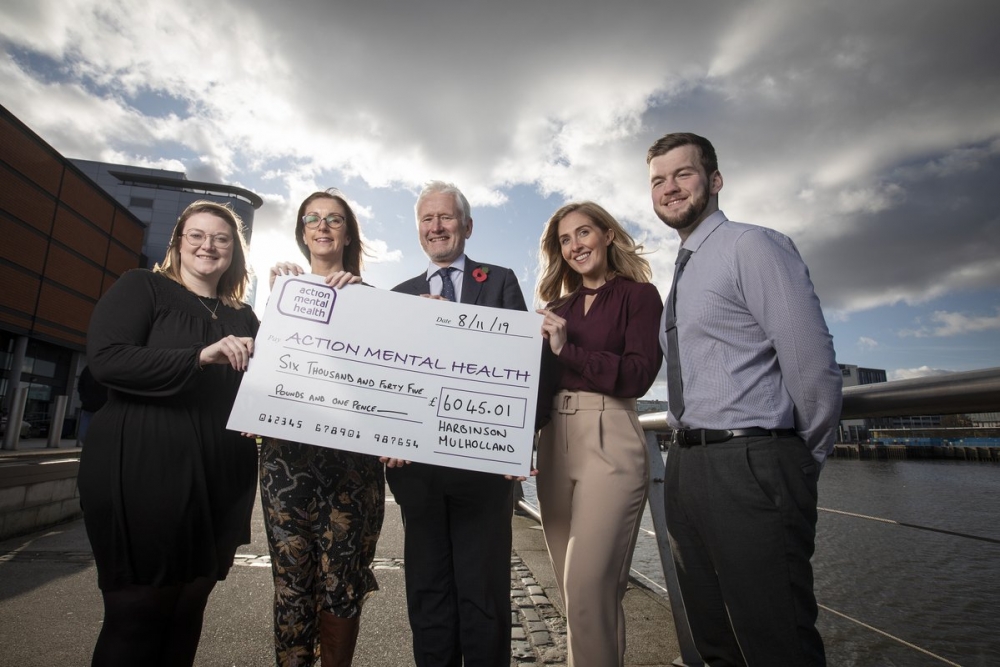 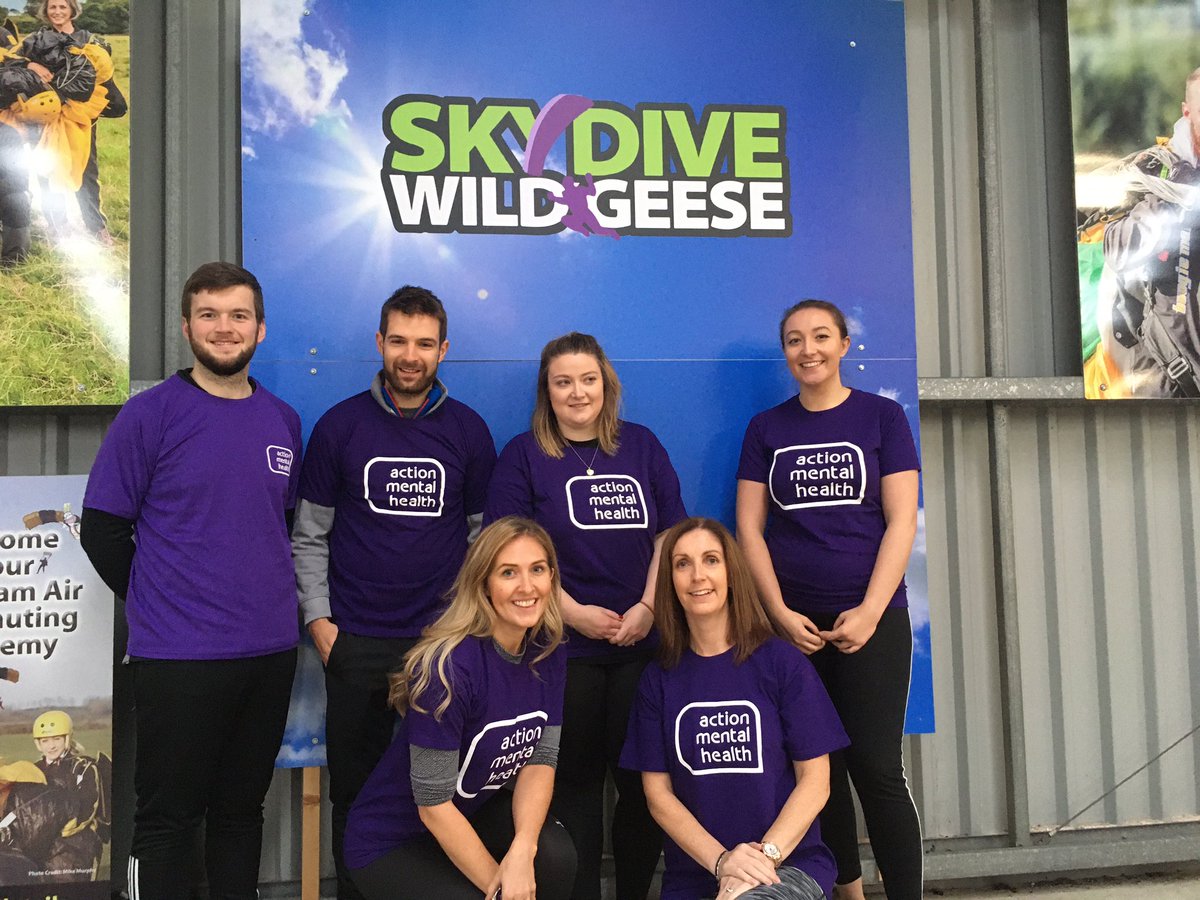 Several members of the HM team, based in Belfast braved the elements and took to the skies recently with a skydive to raise funds for local charity, Action Mental Health.

Partner Angela Craigan sits on the board of the charity and has been very active in fundraising for them over the years.  This time, she managed to persuade 5 others to join her and their combined efforts raised over £6000 for the charity to support their vital work.

Pictured before and after, the skydiving team presented a cheque to David Babington, CEO Action Mental Health and senior partner, Darren McDowell breathed a sigh of relief when he realised his audit team had all landed safely!

Darren McDowell writes for Ulster Business in the Belfast Telegraph

I am in need of