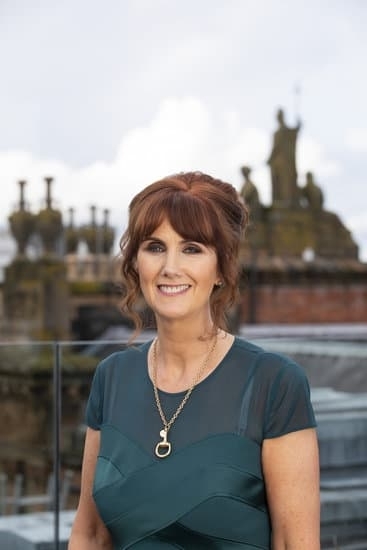 From 1 December 2020, HMRC will become a secondary preferential creditor in insolvencies (corporate and personal).

It was initially thought that Northern Ireland would be excluded from the proposed reintroduction of Crown Preference, but the 2020 Budget confirmed that these changes are UK-wide.

The provisions apply to debts in insolvency procedures commencing after 1 December 2020. Broadly, asset realisations are paid out to the following classes of creditor in the following order:

For insolvency procedures starting after 1 December 2020, certain sums due to HMRC but held by businesses when they enter formal insolvency rank as secondary preferential debts in the order of priority.

The main impact will be on lenders with floating charges who provide investment funds in return for security over the ‘floating’ assets of a business.  They will now rank after HMRC in the statutory order of priority.

Hopefully this will not discourage lenders from advancing funds to support businesses which only have floating charge assets to offer as security.

How To Get The Most From LinkedIn

I am in need of